Quality and bioavailability of our active ingredients

The THERASCIENCE Laboratory favours active ingredients in their most bioavailable forms for optimal efficacy, absorption and tolerance.

VITAMINS B2, B6, B9 and B12 IN COENZYME FORM FOR OPTIMAL BIOAVAILABILITY

B vitamins are a group of water-soluble vitamins that act in combination and participate in many metabolic reactions.

PHYSIOLOGICAL FUNCTIONS
They are co-factors of intermediate metabolism enzymes. These vitamins (enzymes/coenzyme forms) are necessary for the oxidative breakdown of macronutrients, glucose, fatty acids and proteins, as well as for energy metabolism.
They are also involved in many other reactions that control, for example, the metabolism of alcohol, the synthesis of neurotransmitters and the regulation of homocysteine in the methionine/homocysteine cycle..

ADVANTAGE OF COENZYME FORMS DIRECTLY USABLE BY CELLS
Water-soluble B vitamins do not accumulate in the body and escape storage and the risk of overdosage. They are mainly provided in our products in a form identical to that used in metabolism, and therefore more metabolically active :

For riboflavin (B2) and pyridoxine (B6), a prior phosphorylation step is essential to enable them to perform their role as coenzymes of metabolic reactions. This physiological step consumes an ATP molecule and leads from the non-phosphorylated forms to phosphorylated coenzyme forms such as riboflavin monophosphate and pyridoxal phosphate.

For example, vitamin B6 in the form of pyridoxal phosphate is the most important coenzyme form for energy metabolism. Pyridoxal phosphate acts as a coenzyme of phosphorylase, which catalyses the release of glucose from glycogen, or in the reactions of neoglucogenesis, which form glucose in particular from amino acids.

It is known, for example, that vitamin B12 in the form of methylcobalamin is essential for the activation of methionine synthase. It acts in concert with methylfolates to recycle homocysteine into methionine, an essential amino acid for methylation reactions.

Some of our products benefit from the patented MenaquinGold™ form, a natural vitamin K2 in menaquinone-7 form, resulting from natural fermentation, which guarantees superior quality and optimal stability.

CHROMIUM IN PICOLINATE FORM FOR BETTER BIOAVAILIBITITY
The effectiveness of chromium depends on its form. The picolinate form used in the products developed by the THERASCIENCE Laboratory is the most bioavailable form authorised in Europe.

It has the following characteristics: 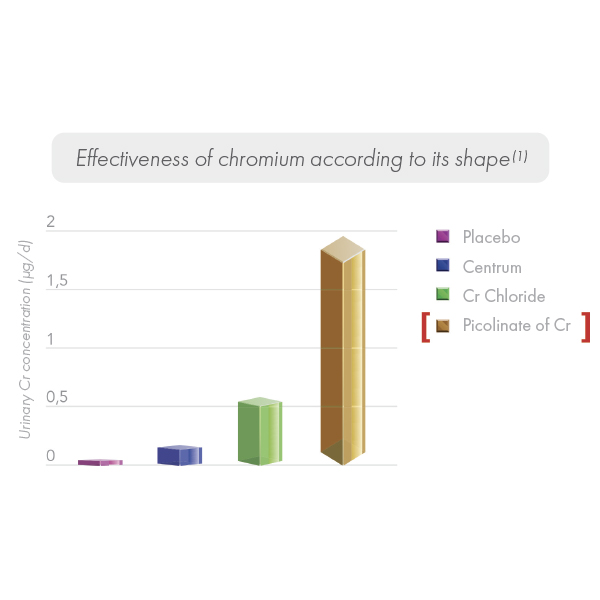 MAGNESIUM IN THE FORM GLYCEROPHOSPHATE, CITRATE, OR BISGLYCINATE FOR BETTER BIOAVAILABILITY

The magnesium used in the THERASCIENCE Laboratory products is in the form of organic salts (glycerophosphate, citrate or bisglycinate).
Among the different forms of magnesium, these 3 forms prove to be salts that are both well absorbed and cause few digestive disorders. 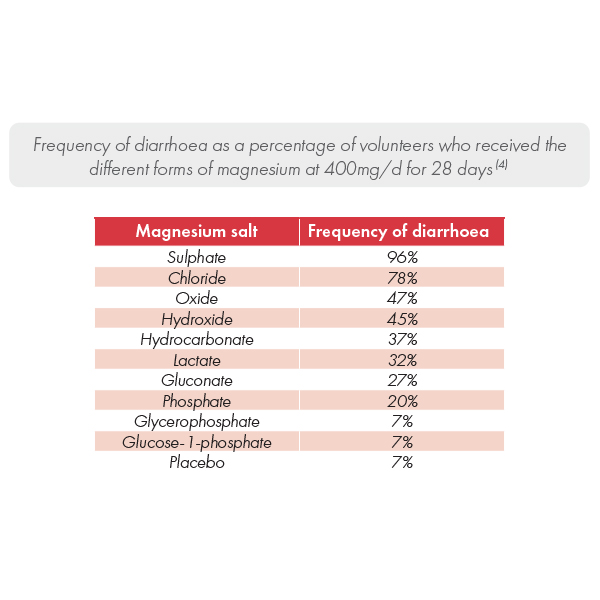 IRON AND ZINC IN The FORM bisglycinate form for improved bioavailability

IRON
The iron present in the THERASCIENCE formulas is a patented Ferrochel™ iron, in chelated (bisglycinate), stable and ionically neutral form.

Thanks to its binding to 2 molecules of glycine, a non-essential amino acid, Ferrochel™ iron has the advantage that it does not break down in the stomach, is transported intact in the intestine and does not react with other vitamins and minerals. This form of iron is the best absorbed form of iron available on the market.
In addition, Ferrochel™ iron benefits from a TRAACS™ analysis certification that certifies the stability of the 100% chelated form. 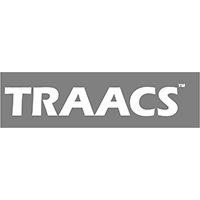 ZINC
The formulas developed by the THERASCIENCE Laboratory contain mainly zinc in bisglycinate form.
A randomized study(5) was carried out on healthy volunteers to compare the oral bioavailability of zinc in the form of gluconate and bisglycinate. At an equal dose (15 mg), and after a 7-day wash-out period between doses, the study concluded that bisglycinate had a significantly higher (+43.4%) bioavailability (+43.4%) than gluconate. In addition, bisglycinate is very well tolerated by the body. 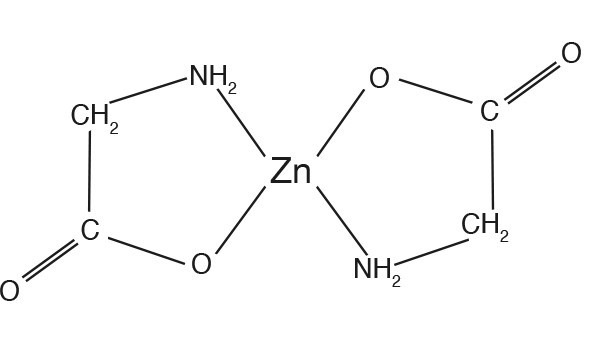 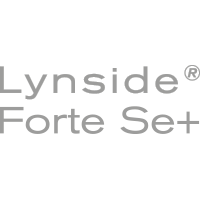 Scientific studies have shown that selenium-enriched yeast used primarily in our products is the most bioavailable form of selenium. In fact, its bioavailability is estimated at more than 90%, more than twice that of the inorganic form(11). 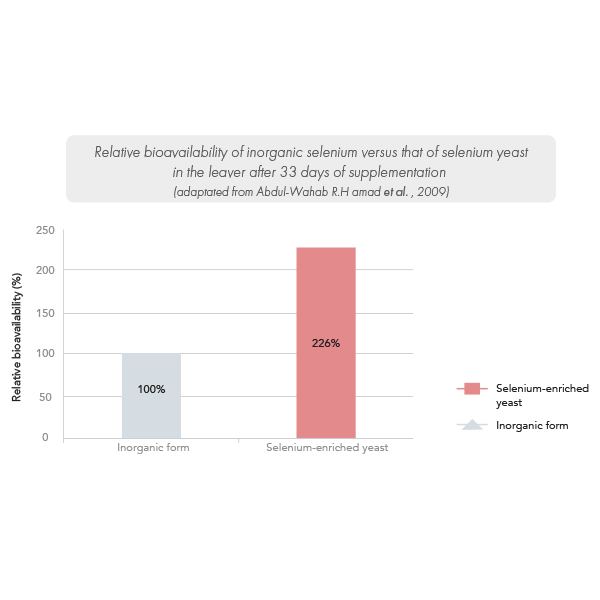