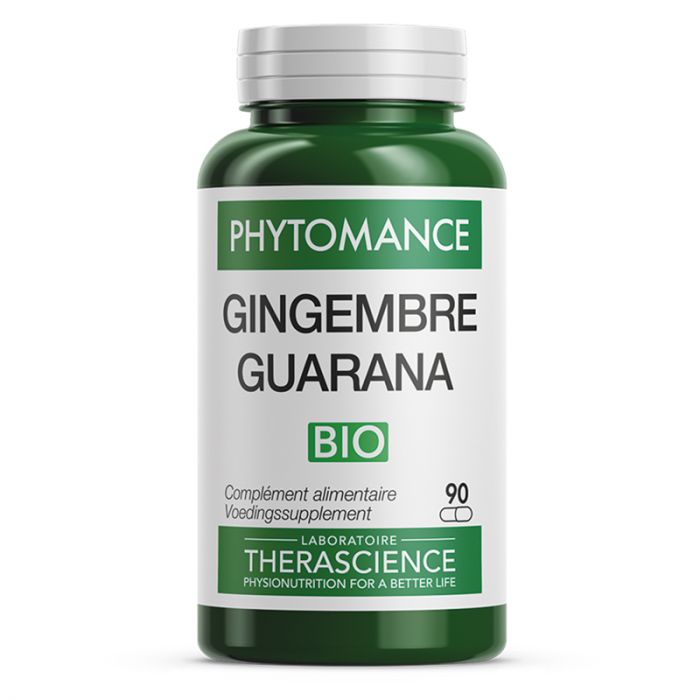 Get your energy and vitality back !

PHYTOMANCE GINGEMBRE - GUARANA contains in 3 capsules : - 450 mg of ginger powder, well known for its medicinal and therapeutic virtues, which contributes to physical well-being ;

To awaken your tonus thanks to its optimally dosed and ORGANIC formula.

Native to the Amazon, guarana is the plant that contains the most caffeine. This vegetable caffeine, which is milder than that of a cup of coffee, has a more gradual effect on physical and intellectual capacities.

Ginger, native to Asia, has been used as a medicinal plant for more than 5,000 years, making it one of the best known medicinal plants. In the Middle Ages, ginger was considered a magical plant with aphrodisiac properties. Its importance was close to that of pepper and it was extremely expensive and taxed. For a long time, ginger has been consumed throughout the world to relieve common ailments such as nausea, colds and loss of shape.

2 capsules in the morning and 1 capsule at midday before meals, for a minimum of 1 month. Repeat if necessary.

Not recommended for children, pregnant or breast-feeding women and for people sensitive to caffeine (17.5 mg / 3 capsules). Food supplements should be used as part of a healthy lifestyle and not as a substitute for a varied and balanced diet. Do not exceed the recommended daily doses. Keep the product out of the reach of young children. In case of combination of several dietary supplements, ask your health professional for advice. 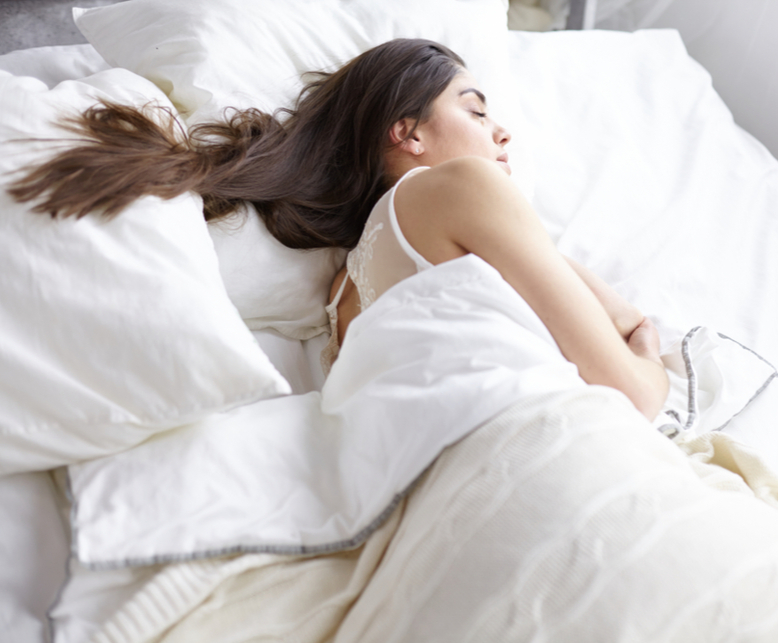 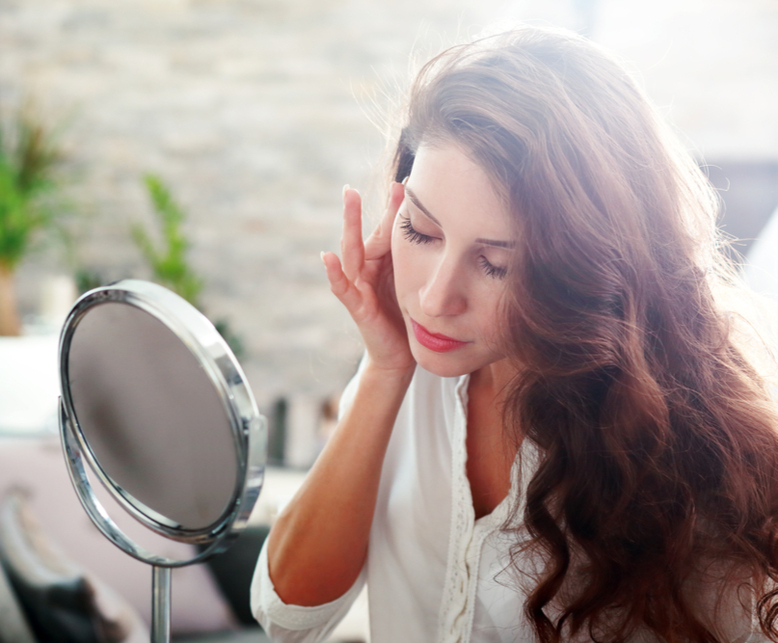 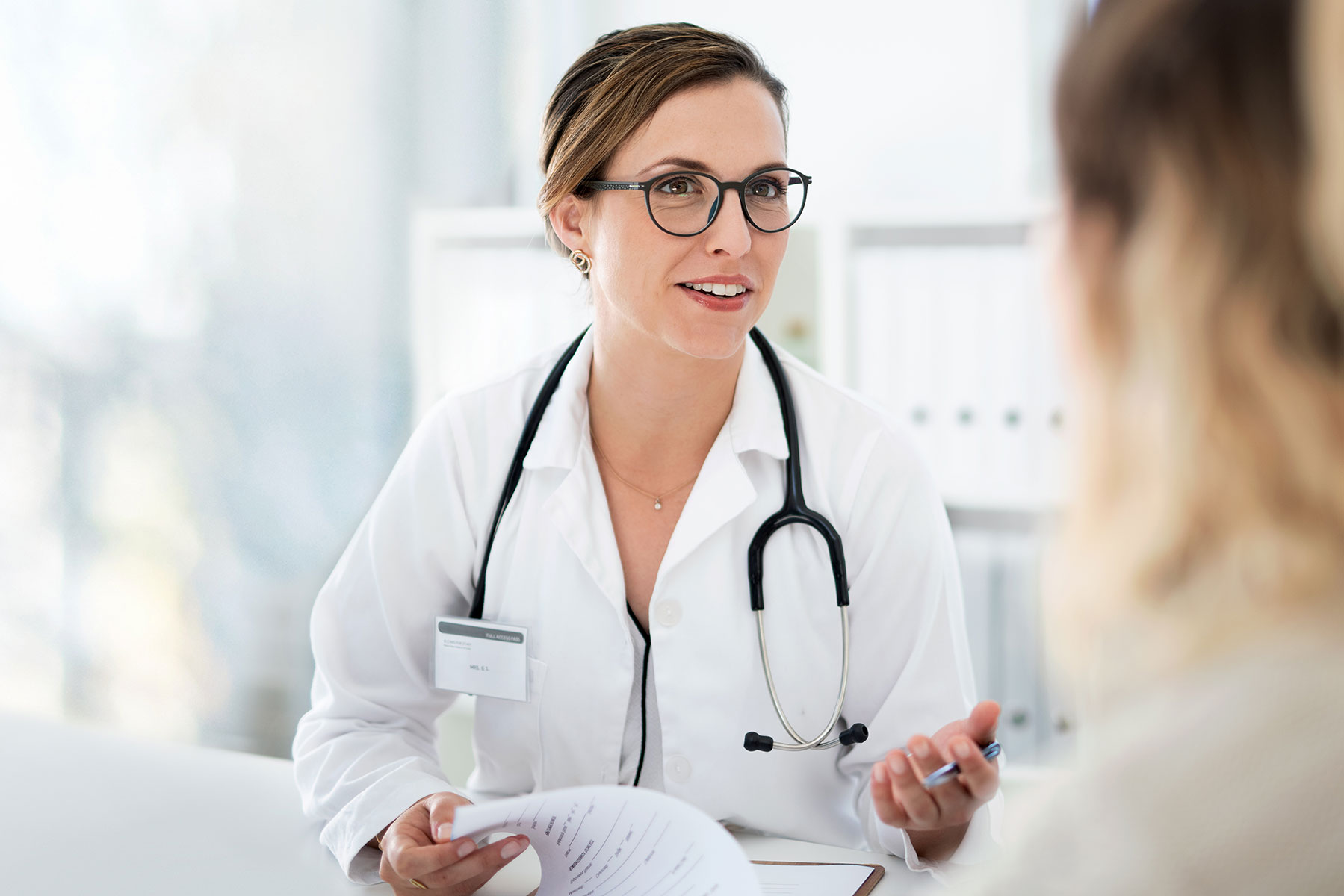 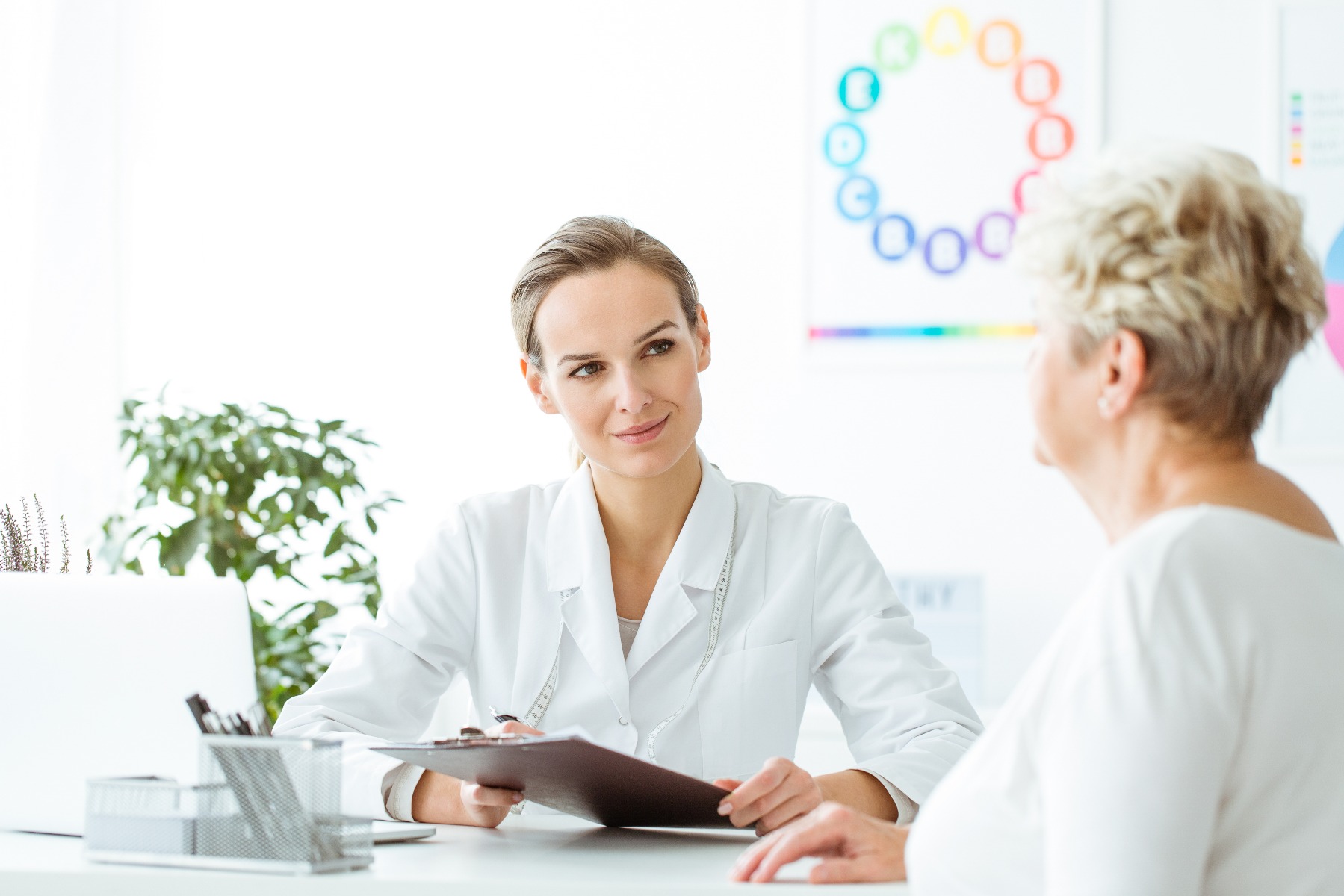