What is a fatty acid?

Fatty acids generally have several names: on the one hand a common name that recalls their origin - as for example with formic acid, synthesised by ants, or cervonic acid, also known as DHA, discovered in the brain, the latter being the structure of the living world that contains most of it. And on the other hand a very precise systematic name: n-(carbon number radical)oic/ic acid, in which n- indicates that the fatty acid is linear (normal).

Omega-n: this notation indicates that the first unsaturation is located on the carbon n from the non-oxidised side, and therefore the opposite of the acid group (omega is the last letter of the Greek alphabet) - it is not oxidised during metabolism. 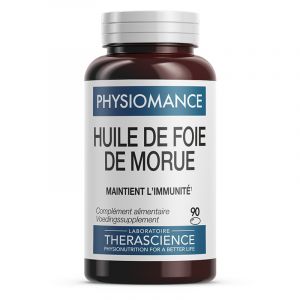 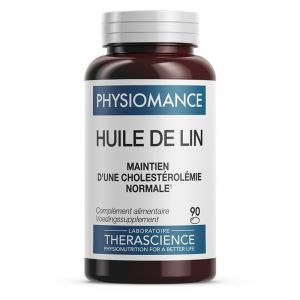 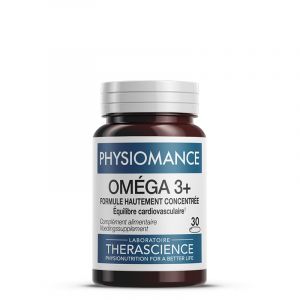 Show product
Out of stock
Physiomance 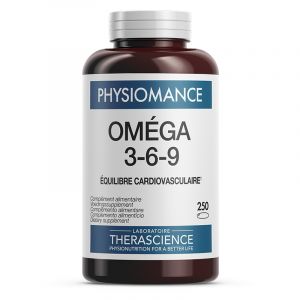 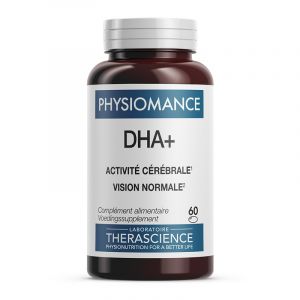 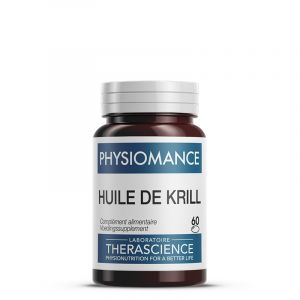 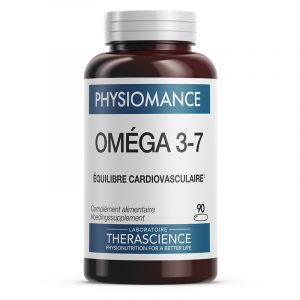 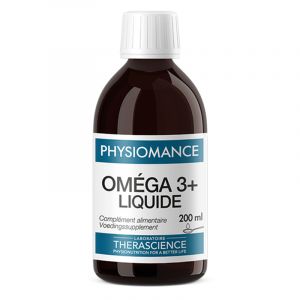 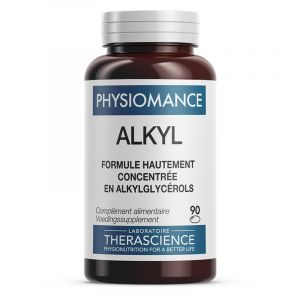 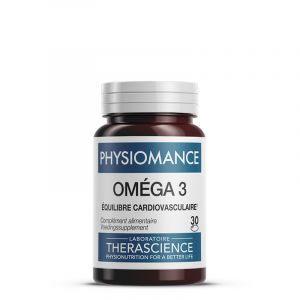