Cognizin® : a patented form of citicoline with proven efficacy

Citicoline (CDP-choline) is an essential precursor for the synthesis of membrane phospholipids, including phosphatidylcholine, and acetylcholine in the central nervous system.

Cognizin® citicoline is synthesized through a patented natural fermentation process, guaranteeing a stabilized and allergen-free citicoline.
The efficacy of citicoline Cognizin® on the improvement of memory and intellectual performance has been clinically proven, in particular thanks to its neuroprotective and neurorepairing properties. 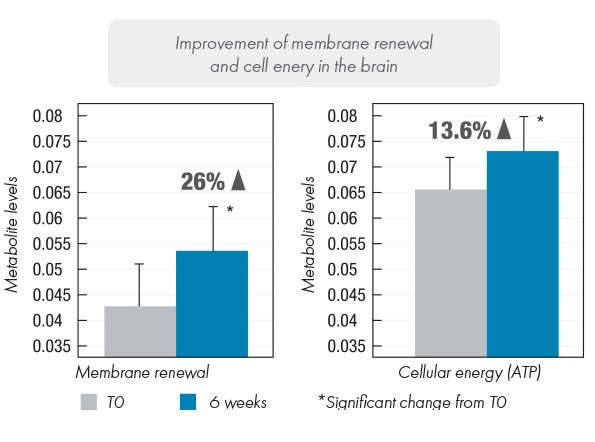 An initial study conducted versus placebo in 16 healthy patients aged 42 to 53 years showed a significant improvement in brain activity after 6 weeks of supplementation(1).

A second randomized, double-blind, placebo-controlled study of 60 women aged 40 to 60 years showed an improvement in attention and concentration after 28 days of supplementation(2). 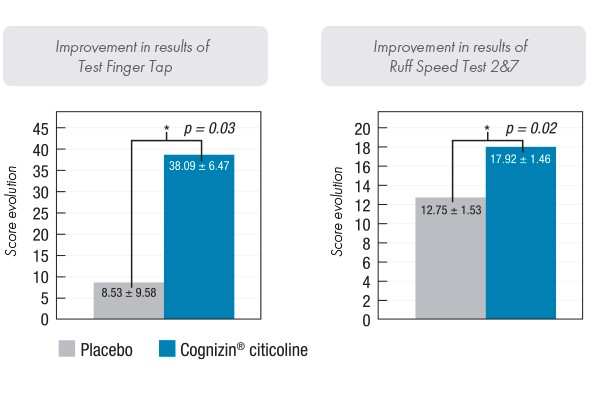 A third randomized versus placebo study of 75 adolescents showed an improvement in attention and psychomotor speed after 28 days of supplementation(3). 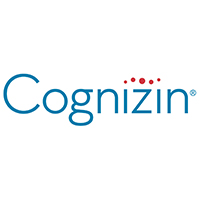